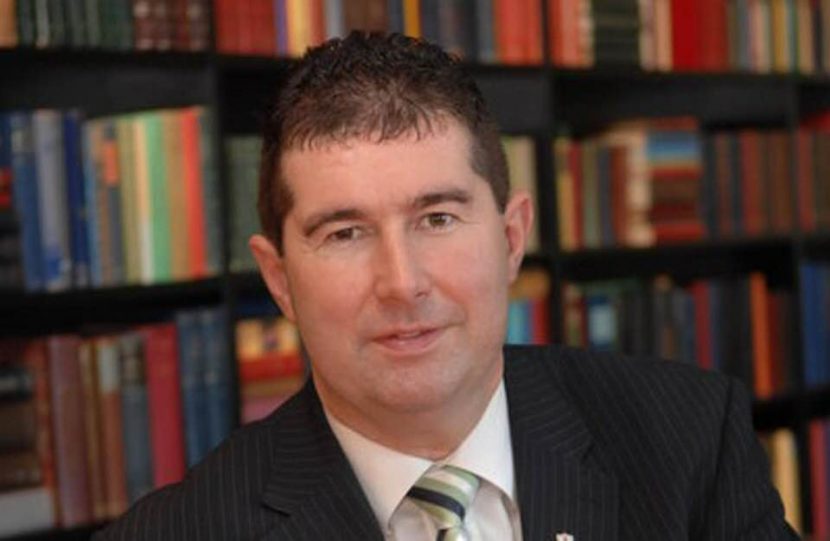 A Government move to single out hotels for an increase in the special lower VAT rate would be detrimental to the hospitality industry and would undermine the sector in rural counties like Donegal and the Northwest.

The possible move will see the hotel sector to be targeted by the Government for an increase in the special lower 9 per cent VAT rate in the October budget. Under proposals being strongly considered, the full 13.5 per cent VAT rate would be restored for businesses that sell “accommodation”, such as hotels, guesthouses and bed and breakfasts.

Naughton said, “The 9% Vat rate, which was lowered from 13.5% during the height of the recession to boost hospitality and tourism, was vital in underpinning and sustaining the continued growth of the tourism sector. The 9% Vat has been shown to be the right rate for the sector — bringing Ireland more closely in line with tourism Vat rates in other competing European countries and enabling Irish tourism to become more competitive.”

“The tourism product in Dublin is a completely different product to rural Ireland, Dublin has seen a significant increase in room rates due to demand and lack of supply however here in Donegal and in the Northwest we have not seen the same increase in activity. This vat rate was introduced in 2011 in the depths of the financial crisis to help a number of sectors including hotels and this has most certainly helped the Dublin area while the rural areas are still recovering.”

“As we are all aware Brexit is coming down the road and with over 95% of our land bordering Northern Ireland, this will have a huge impact on the sector on the Northwest, additionally with the spiralling cost of insurance where a lot of the hotels will have seen huge increases in their premiums this year of between 10% and 15%.”

“I will be calling on Minister Paschal Donohoe to retain the 9 per cent Vat rate for Donegal and the Northwest.” Concludes Naughton.